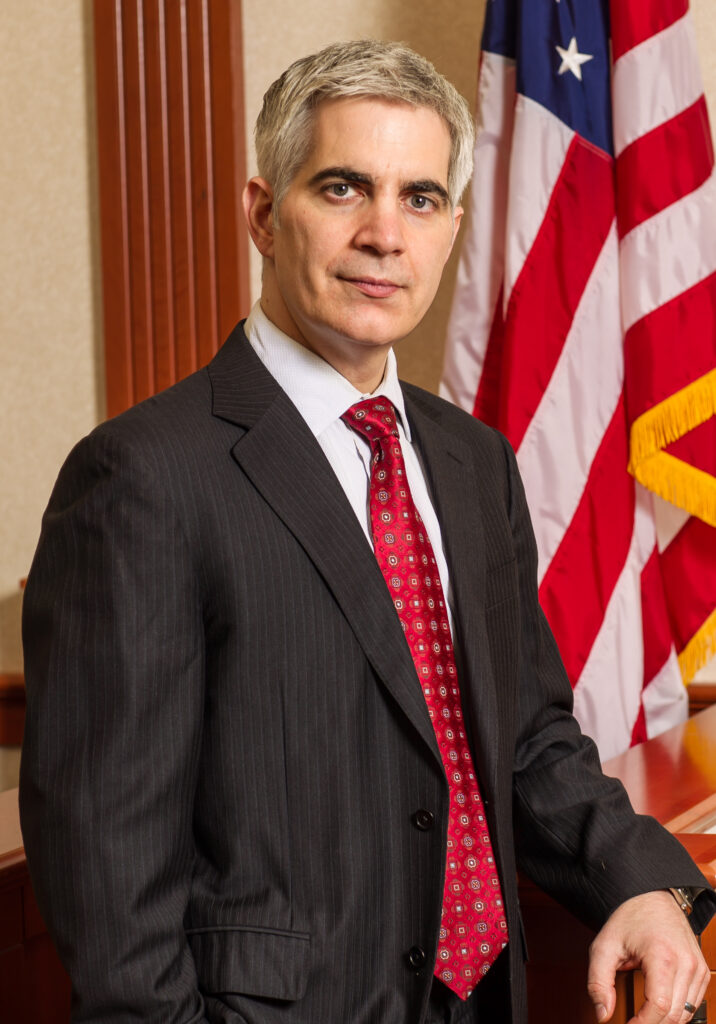 Judge Damon Shadid was proud to be the first popularly elected judge of Middle Eastern descent in the state of Washington. He has been passionate about community service since before beginning his legal career and has continued that passion on the bench.

Judge Shadid began his legal career giving free legal services to refugees from Somalia, successfully winning asylum for multiple clients after horrific ethnic cleansing in their own country. He provided free legal work for abused women in Houston and Seattle, helping to win custody battles against their abusive partners.

Judge Shadid centered two successful law practices around helping non-citizen defendants charged with crimes get equitable treatment in the criminal legal system, working with his clients on a sliding scale to make sure all had access to justice. He spoke regularly to other lawyers about the issues non-citizen defendants face in the criminal legal system.

Before taking the bench, Judge Shadid co-founded the Middle Eastern Legal Association of Washington, served as a board member for the Washington Association of Criminal Defense Lawyers, the Race and Social Justice Roundtable, the Racial Justice Report Card, as well as many other grassroots efforts seeking social justice for marginalized people.

Since being elected to the bench in 2014, Judge Shadid has served as a board member of the District and Municipal Court Judges Association and the Legal Financial Obligations Consortium. He regularly educates grade school children in his courtroom and in the community, and gives his time to educate his fellow judges in the use of interpreters in their courtrooms. 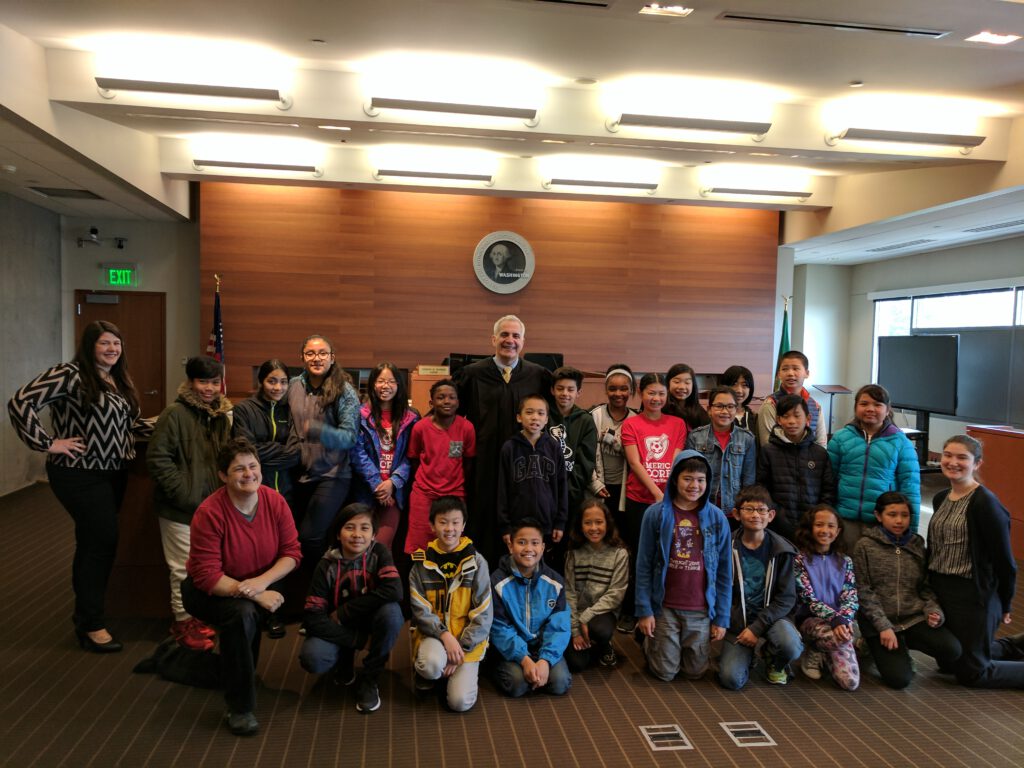 Judge Shadid’s heritage has shaped both his history and his passion for helping poor and under-served communities.  His grandparents came to America in the early 20th century from a small Christian village in Lebanon, and two generations were raised and prospered in Oklahoma City.  After completing law school, Judge Shadid developed a successful law practice in Oklahoma, but moved to Seattle in 2005 with his wife, Dr. Dinelle Pineda, a physician of Dominican and Puerto Rican descent, so she could complete her residency. 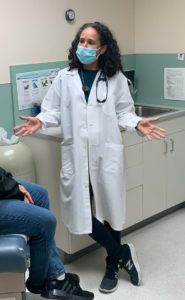 Damon and Dinelle share a passion for helping disadvantaged communities and have chosen to live and raise their son Antonio and daughter Nora in the Columbia City area of Seattle – one of the most diverse communities in the country.  Dr. Pineda is a family doctor with the Healthpoint Clinic. 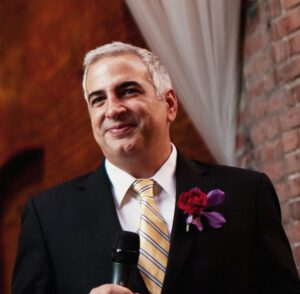 Judge Shadid’s brother, Anthony Shadid, was a two-time Pulitzer Prize winning journalist for the New York Times.  He tragically died in 2012 while covering the civil war in Syria.